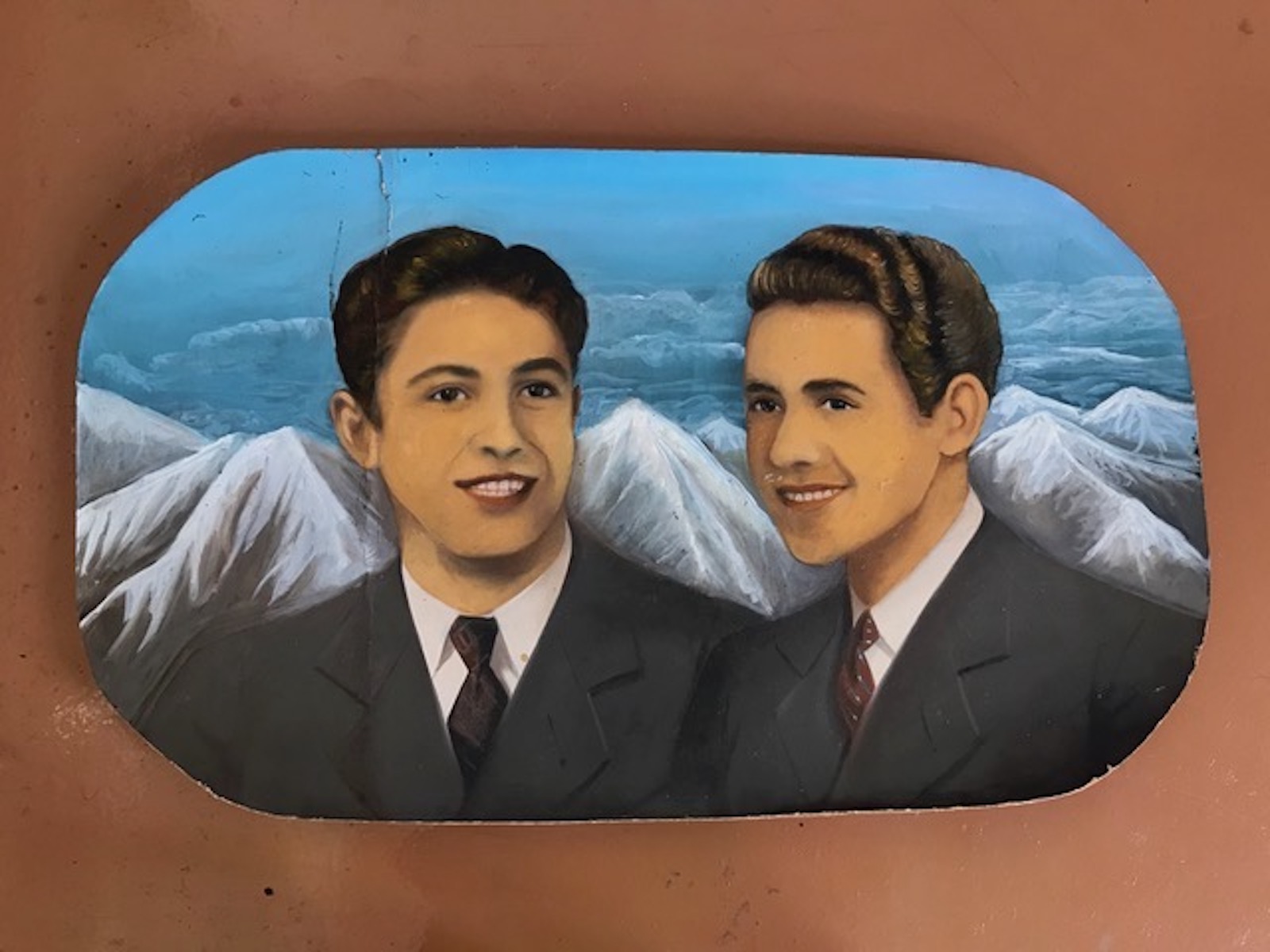 From Marcos López’s unclassifiable and profoundly interdisciplinary work, there are three languages, or influences, which can be pointed out: the sublimation of all things ordinary, the theatricality of pop-art, and the expropriation –certainly parodic– of religious archetypes. His last work experiments with vernacular photography, creating his own tales from anonymous images which he finds in flea markets and antique shops. The images which he recomposes acquire a strong performatic charge, along with his usual spontaneity and irony. According to the artist, his work departs from an exercise of practical atonement: he evokes through his art all his fears, his wounds, his contradictions. He does first, then he thinks. And, from this act of intuitive creation emerge his eloquent and original compositions.

This interplay between personal and artistic boundaries repeats all through his career. Under the name of criollo sub-realism, López combines surrealism and Latino Pop to record the Latin-American cultural reality. His goal is to reclaim that which is deemed precarious and peripheric, through humour and exaggeration, thus distancing himself from traditional documentalist approaches, without losing his lucidity and critical spirit in the process.