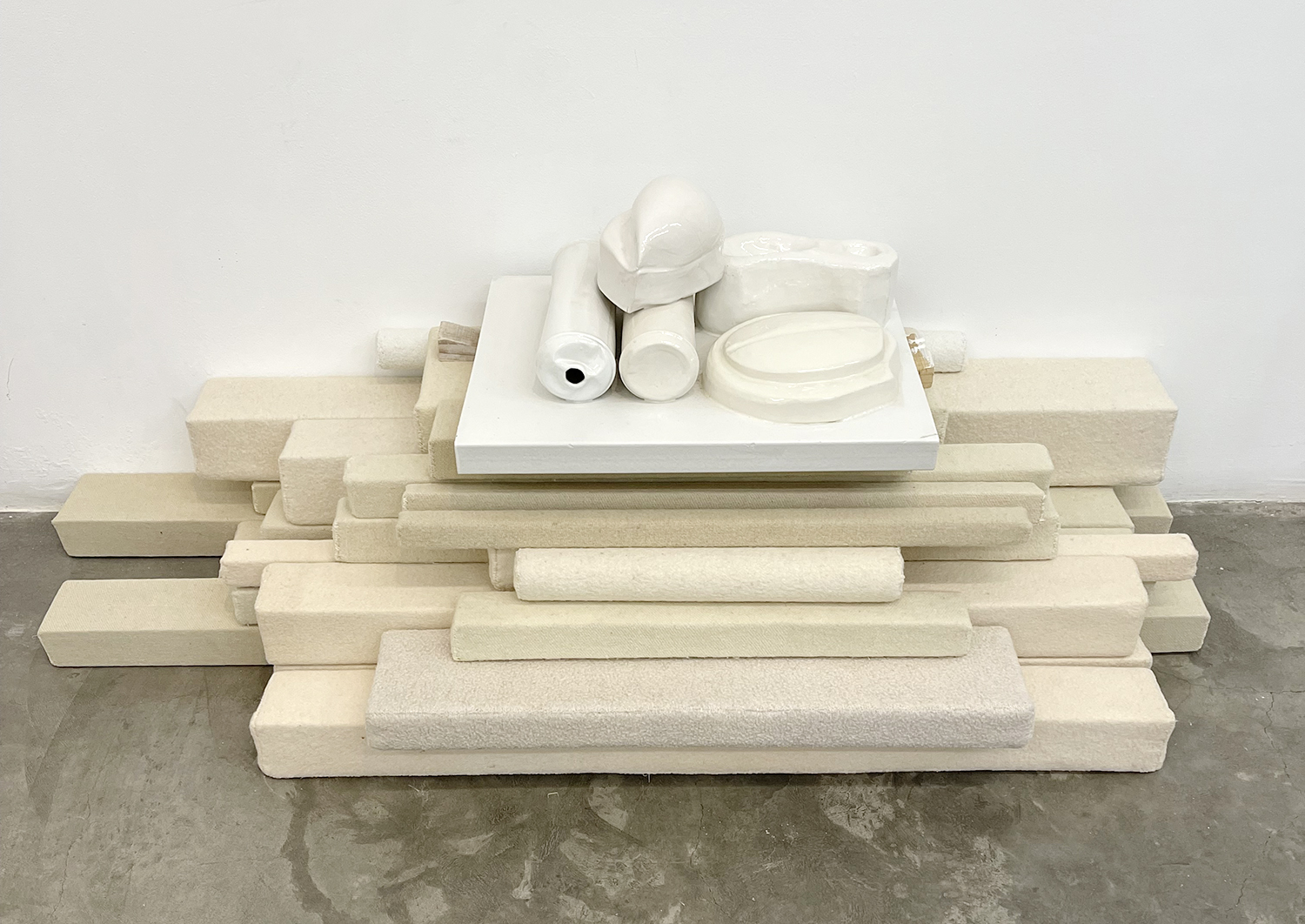 A project by Pep Duran

Anything that is not immediate is nothing.

This aphorism of Cioran’s may have been debatable in the past, but today it serves the artist to reflect on immediacy, on the need to exhibit or not, on visibility and invisibility, and on his own fragility.

Life today is saturated by mass media images and subjected to the immediacy of Whatsapp and other similar instant communication platforms to the detriment of direct experience. Against this backdrop Nul aims to highlight the terms that accurately define the effect this modus vivendi – the result of so much overexposure and subjection – has on us: uncertainty, sincerity, self-censorship. It also seeks to reveal the constraints we face today: to expose is to show, to show mistakes. We all run the risk of living, or living/creating, in fear, navigating the thresholds that separate the drives of serfdom: containment or proliferation? silence or noise? hiding or showing?

But this does not represent Pep Duran, for his construction of the concrete is free of the constraints of today’s world. He exposes himself, shows himself, eschews limits, resists the temptation to seek refuge; he embraces error as part of the process. Forms and objects are his to subjugate. He is not guided by indecision or angst, but by a fixed world: his own. Objects lined with blankets and therefore undefined, shapeless; legs that support walking; columns, on which a remote past rests and which are, in turn, formulated in old papers that he rescues only to disfigure and reconfigure, fighting against the material itself which, he maintains, fiercely rebels against the intervention, are all elements of his personal iconography of images of the re-construction of the destroyed, an act that defines him and which alludes, once again, to his search for concreteness in an immediate world.

As we walk through the gallery space that houses his cosmos, we move in a horizon line that distinguishes, without separating, two levels: the constructions that weigh on the ground and the papers that float above. These deliberately austere constructions that unfold in the gallery space, revisiting forms and constructive ways, are, as his friend and art theorist Manel Clot said in relation to this part of Duran’s work, “sculptures that are architecturised and architectures that are sculpturised, at the same time confirming the haptic value of the works”. His elevated papers fly weightlessly over the constructions, giving them an atmosphere in which to weigh, to remain, and they do so by fighting against form also, destroying what is already known, what we thought we knew.