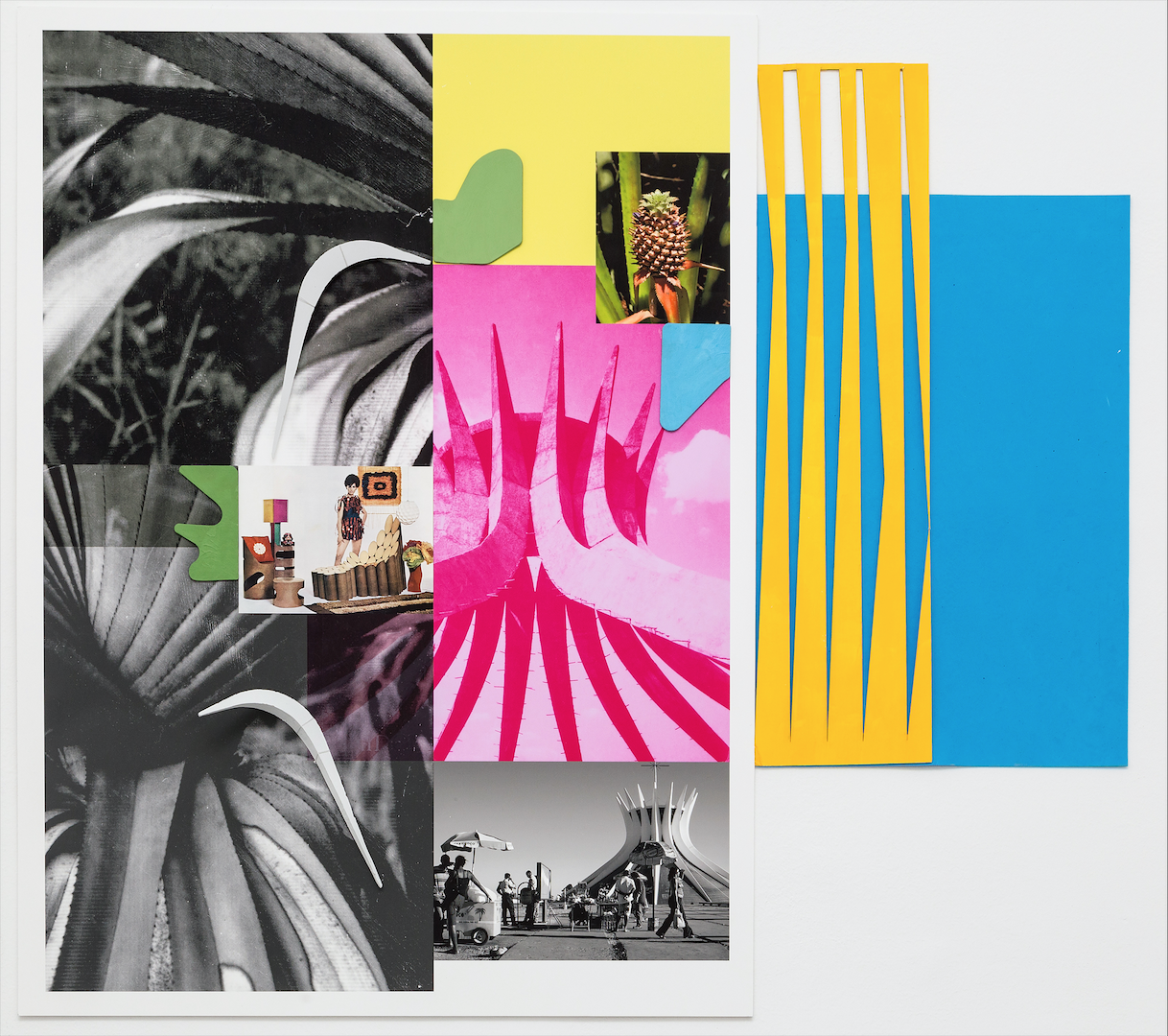 Sergio Vega (Buenos Aires, Argentina 1959) is especially known for the interdisciplinary art project El Paraíso en el Nuevo Mundo, on which he has been working for the last 10 years. The title was inspired by the homonymous book written by Antonio de León Pinelo in 1650.

Starting from the discipline of Natural History, Pinelo tried to demonstrate scientifically that the Garden of Eden was in South America. Adopting his thesis, Vega has made several research trips to the state of Mato Grosso (Brazil), keeping a travel diary that describes his journey. Through a series of photographs, videos, texts, dioramas and installations derived from the entries in this diary, Vega explores how colonial discourses were constructed in relation to the specific mythology of Paradise. He reflects on the ambivalence that occurs between the modernism of South America, with its baroque, excessive and paradisiacal dimension; and the minimalist purity of European modernism. Because of these exotically bizarre characteristics, Vega coined the concept of “tropical modernism,” while capturing the strident ideological implications and power as an architectural expression of the ruling political class.

In the Social Landscapes series, which we present at ARCOmadrid 2019, Vega is inspired by the legacy of Edward Steichen, Hélio Oiticica and Jacques Derrida: he presents photographs of typical Brazilian domestic spaces and neighborhoods on which abstract geometric compositions are superimposed; uses bright colors as an active background to present photography as a sculptural experience; and creates collages in which objects and photos are superimposed on texts and images creating unexpected associations.

Vega currently lives in the United States where, in addition to developing his artistic activities, he is a professor of photography and sculpture at the University of Gainesville, Florida. Between 1991 and 1992 he participated in the Independent Studies Program at the Whitney Museum of American Art, and received his MFA in 1996 from Yale University.

He has participated in numerous international exhibitions, including the Cuenca Biennial (Ecuador) and the 51st Venice Biennale (Italy) in 2005 curated by Rosa Martínez. In 2000 his work was shown at the 5th Gwangju Biennial (South Korea) and also at the 5th Lyon Biennale (France). In 2001 he participated in the Yokohama Triennial (Japan). He has also received two of the most prestigious scholarships in the artistic world, the one awarded by the John Simon Guggenheim Memorial Foundation (1999) and the one from the Pollock-Krasner Foundation (1990). His work has been reviewed in Artforum, Frieze Magazine, The New York Times, The Los Angeles Times, Le Monde, and Time Magazine.

Add a piece to your collection ↓